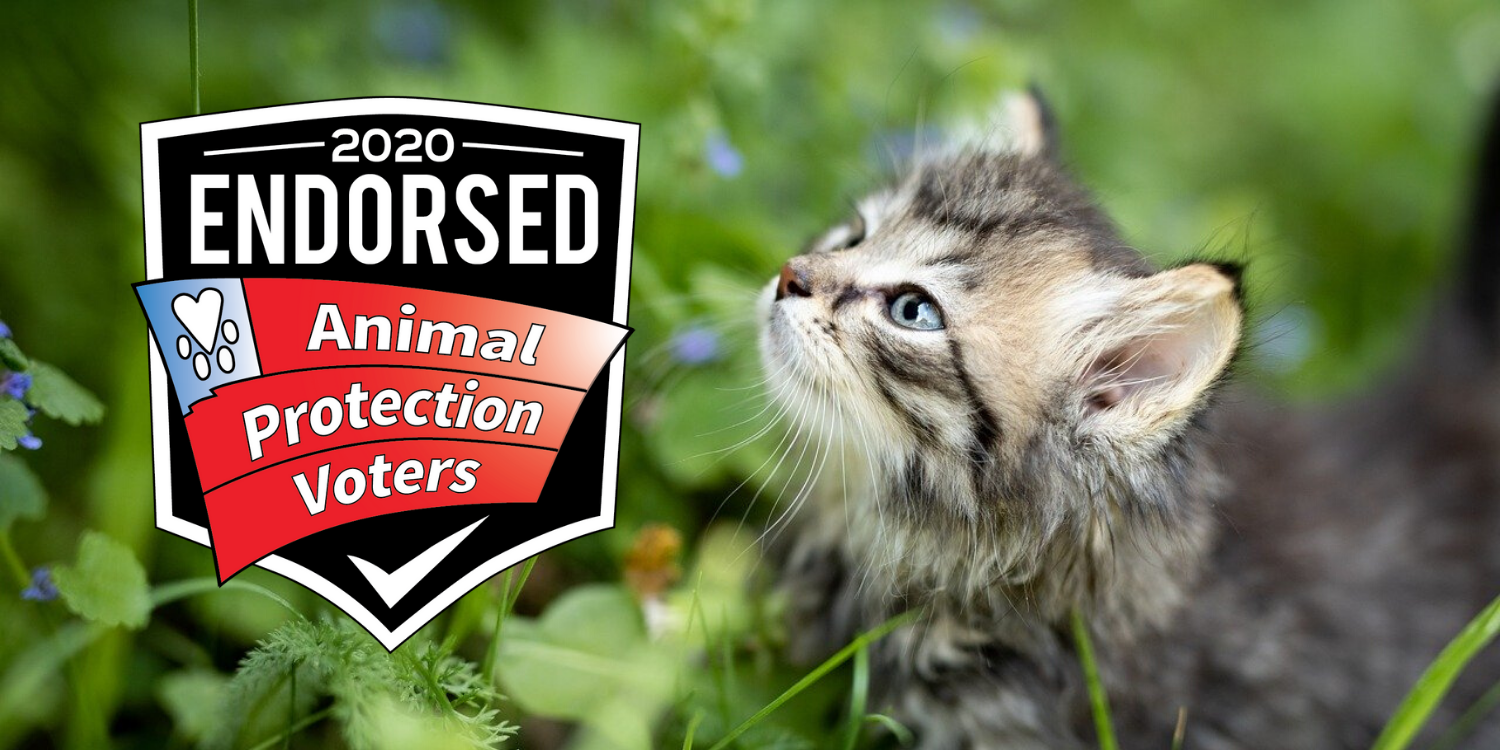 Congressman Luján, Congresswoman Haaland, and Congresswoman Torres Small were endorsed based on their outstanding records and actions for animals in Congress, which include the cosponsorship by all three members of Congress of the following bills:

Teresa Leger Fernandez, running for the open seat in Congressional District 3, was endorsed based on the strength of her candidate questionnaire answers, showing consistent support for a variety of animal protection measures impacting companion animals, equines, and wildlife. She beautifully articulated her overall philosophy that “the entirety of our communities are interconnected, and that companion animals and wildlife are just as much a part of our communities as we are.” As a congresswoman, she would look at animal protection issues and all other issues “through the lens of [working] to support every member of ourcommunity by creating opportunity and safety and treating all members humanely and with dignity.”

Animal Protection Voters issues endorsements based on candidates’ records and positions on animal protection issues and not based on party affiliation.

Founded in 2002, Animal Protection Voters is the leading legislative and political advocacy organization for animal protection in New Mexico. Powered by grassroots supporters, its mission is to: