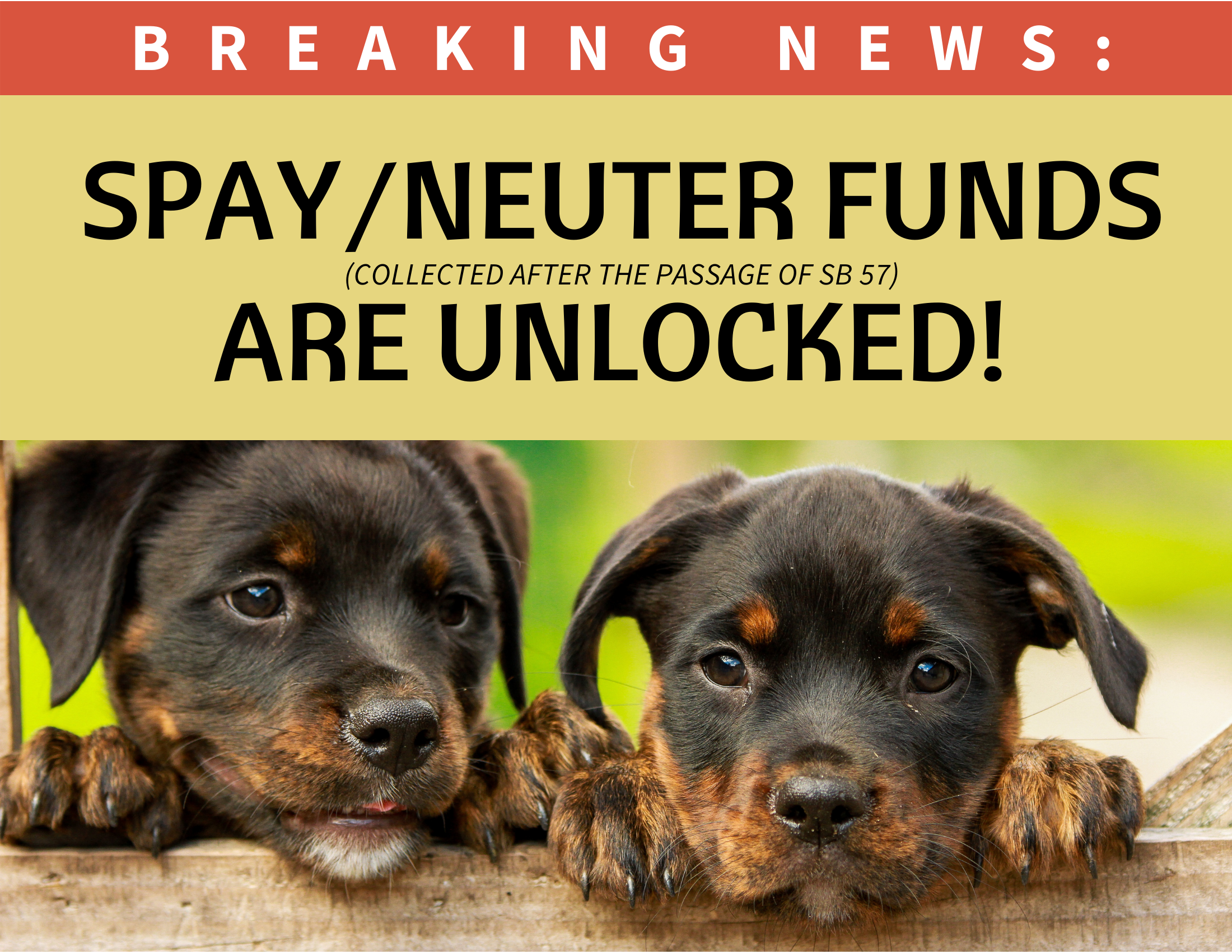 Every kennel is full. Every single one.

That is the reality for many of New Mexico’s animal shelters, who have seen a sharp uptick in the number of homeless dogs and cats coming through their doors during the past couple of years.

What has caused this crisis? One key factor is that at the start of the COVID-19 pandemic in early 2020—when all operations deemed “non-essential” closed to stop community spread,  and the need to conserve PPE (personal protective equipment) for medical professionals serving humans was prioritized—one important public service was paused for several months: spay/neuter. Unfortunately, the timing of this spay/neuter services pause was during the usual springtime “puppy and kitten season”—leading to a catastrophic deluge of new animals that even the increased adoption rates couldn’t keep up with.

Eventually, spay/neuter services returned, with veterinarians working with their patients and spay/neuter clinics resuming their work. But the damage had already been done, and monumental resources would be needed to stem the tide of homeless animals.

SB 57 spay/neuter funding: the tool stuck inside the toolbox

Thankfully, a substantial amount of spay/neuter funding was coming to the rescue.

In 2020, after many years of efforts, the New Mexico State Legislature passed and Governor Michelle Lujan Grisham signed into law Senate Bill 57 (SB 57). Often referred to as the affordable spay/neuter bill, this legislation established a new statewide spay/neuter funding mechanism identified as the best option in a State Senate-requested study: a pet food manufacturer fee upon product registration. This source of spay/neuter funding has proven to dramatically reduce shelter animal euthanasia in other states, with no ill side-effects.

On January 1, 2021, the State of New Mexico began implementing SB 57. However, around this same time, a lawsuit was filed against the State by several groups—the Pet Food Institute, Pet Industry Joint Advisory Council, NM Chamber of Commerce, NM Farm & Livestock Bureau, and Rio Grande Kennel Club—seeking to overturn SB 57. Although similar laws to SB 57 have passed in four other states, New Mexico is the only state where any entity has sued to invalidate the spay/neuter funding law.

That pet industry lawsuit against New Mexico is still pending in federal court—the judge has yet to rule on the State’s motion to dismiss the suit. In the meantime, the New Mexico Department of Agriculture (NMDA), the agency which regulates pet food in New Mexico and is charged with collecting the fees for the spay/neuter funds, proceeded with collecting those fees—but it did not transfer the funds to the NM Board of Veterinary Medicine to distribute to spay/neuter providers, as SB 57 requires. Instead, the NMDA held the funds, frozen in place, out of concern over the litigation.

Regardless, in 2021, the NMBVM was able to make a distribution of spay/neuter funds from other sources (a spay/neuter specialty license plate and annual tax check-off donations) in the amount of about $218,000, but even more help was and is needed.

We never stopped our work to see SB 57 through. Once it became clear that the litigation would not quickly resolve, we reached out to key individuals for help, asking them to take a close look at the situation and the law and to take any action they could to help get spay/neuter funds into communities as soon as possible.

Several policymakers answered the call for help, including New Mexico’s Speaker of the House Brian Egolf, state Representative Joanne Ferrary, New Mexico’s State Auditor Brian Colón, and Governor Michelle Lujan Grisham. It was heartening to work with officials who recognize and care deeply about the benefits of spay/neuter programs for our state’s animals, their families, and communities.

All of this hard work culminated in a May 2022 letter from the NMDA Secretary, officially announcing that they were releasing approximately $900,000 in spay/neuter funds!

This is great cause for celebration, and we know that many spay/neuter programs and clinics are eager to use those funds to provide massive support to New Mexico’s families and their animals—although some details are still in the works.

When will the funds be distributed to spay/neuter service providers?
The Board of Veterinary Medicine is currently working to improve administration and processes around the spay/neuter grants, and they must complete that work before the next distribution of spay/neuter funds to ensure this program is successful and effective. That may take until the end of this year or possibly longer. In the meantime, spay/neuter programs/providers can ready their prospective projects, like identifying service locations and veterinary staff.

Will spay/neuter providers need to refund the SB 57 funds if the pet industry lawsuit succeeds?
According to the legal experts and best available information we’ve consulted, we’re told the answer is no: Once the funds are distributed from the state to the providers, the “cat is already out of the spay/neuter clinic,” and providers will not need to return the funds.

What about future SB 57 funding? Will we have to fight for their release again?
At this time, NMDA has reported that they plan to release future SB 57-derived spay/neuter funds once a year (after the end of each calendar year) to the NMBVM for distribution. This plan may be subject to change as circumstances change.

Stay tuned for more breaking news on this topic and more! 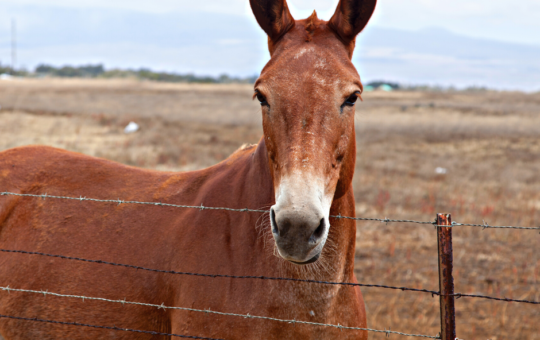 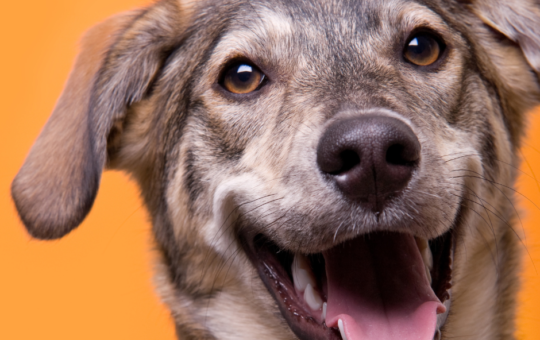