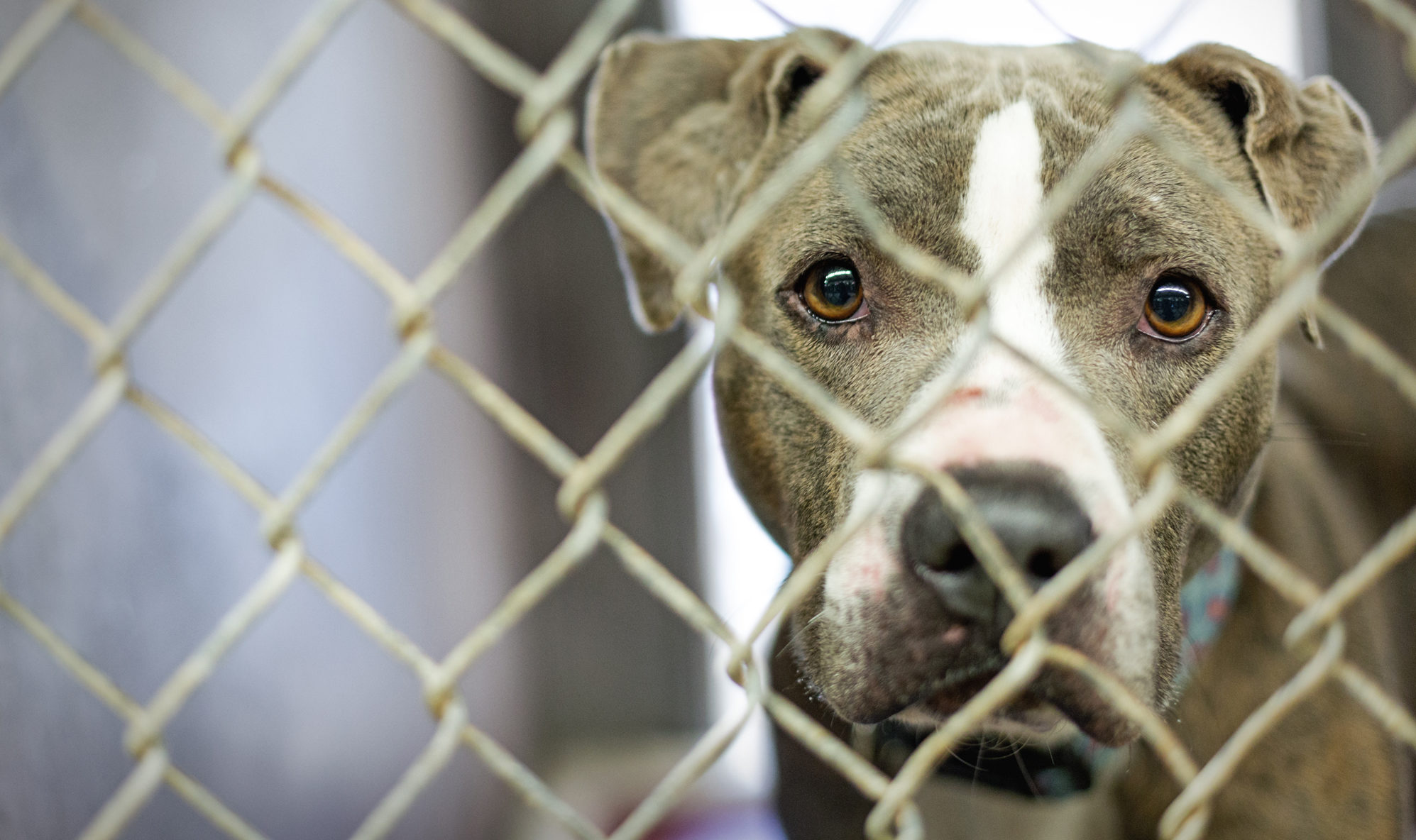 There are just 11 days left of this year’s 30-day state legislative session, and time is running out to make progress on pro-animal bills.

Often the key to bills’ advancement in the legislature is the collective voice of grassroots advocates like you. Please join us on Thursday, February 13, for Animal Protection Day in the Roundhouse—the RSVP deadline is tonight at midnight—so you can join forces with fellow advocates and lobby your legislators to support humane legislation. Register here »

Senate Bill 57, which creates a desperately needed funding mechanism for statewide low-cost spay/neuter services, did not see any movement in the last week. The bill—sponsored by Senator Jacob Candelaria, Senate Majority Leader Peter Wirth, Representative Joanne Ferrary, and Representative Dayan Hochman-Vigil—still awaits a hearing in the Senate Finance Committee before it can move to a full Senate floor vote. We will keep you updated via email and social media once we know when that hearing will be. But if your Senator sits on that committee, please contact them to urge a timely hearing and a ‘yes’ vote!

In the meantime, our movement continues to build grassroots pressure in support of Senate Bill 57! Last weekend, we launched our TV ad in support of the bill. Have you seen it?

And animal advocates have been making their voices heard in letters to the editor in papers across the state, from the Deming Headlight to the Santa Fe New Mexican. There was also a full-page spread of letters in the Albuquerque Journal. It’s not too late to submit a letter if you haven’t already—just contact marisa@apvnm.org for any help needed, and thank you for speaking out.

The past week did see action in the legislature for a couple of other pro-animal bills. Senate Bill 125, which makes a recurring $500,000 appropriation to the Horse Shelter Rescue Fund to support the life-saving work of equine rescues in New Mexico, received its hearing in the Senate Conservation Committee. On the snowy morning of February 4, the committee members heard persuasive supportive testimony by not only Animal Protection Voters and the bill sponsor, Senator Nancy Rodriguez, but also the new executive director of the New Mexico Livestock Board (the agency that administers the Fund) and intrepid voices from the horse rescue community who traveled over icy roads to advocate for the bill. The Committee quickly, and unanimously (8-0 vote), voted to pass the bill, and it now awaits action in the Senate Finance Committee.

Additionally, the Wildlife Trafficking Act, Senate Bill 75, passed the Senate Judiciary Committee by a 7-1 vote on Monday, and yesterday the full Senate approved the bill by a 22-9 vote during its Saturday floor session. The bill, sponsored by Senate Majority Whip Mimi Stewart, will now cross over to the state House of Representatives and move through the legislative process there toward final passage. If passed, the bill would make New Mexico the 11th state to pass a ban on illegal wildlife trade in order to bolster enforcement against these crimes.

As we inch toward the end of the 2020 state legislative session (concluding on February 20th at noon), we will continue to fight for the advancement of all the measures that can benefit animals. You can continue to track the bills’ progress on our website at www.apvnm.org/legislation—and don’t forget you can lobby for them in-person on Animal Protection Day. Thank you for fighting with us. 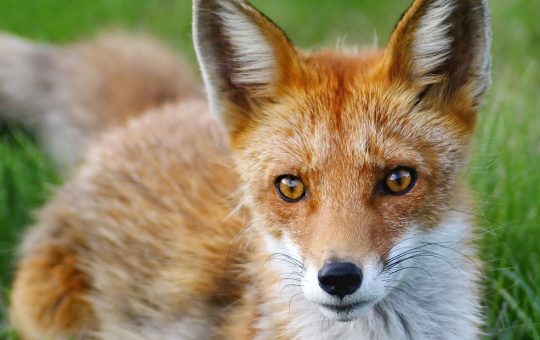 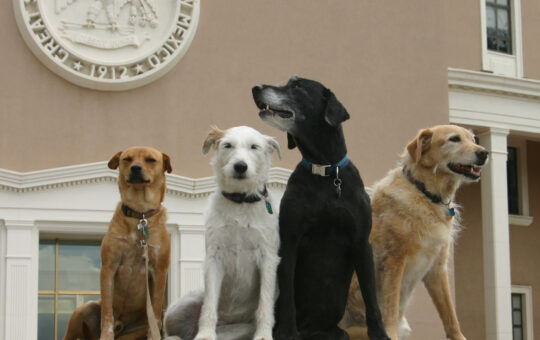 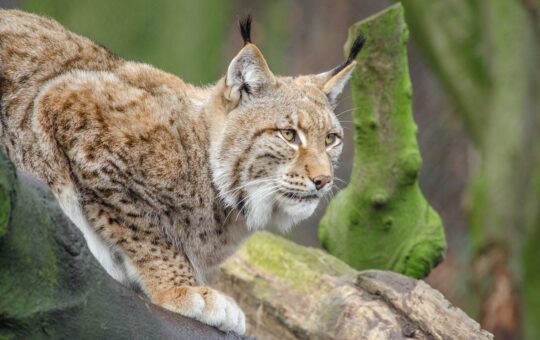