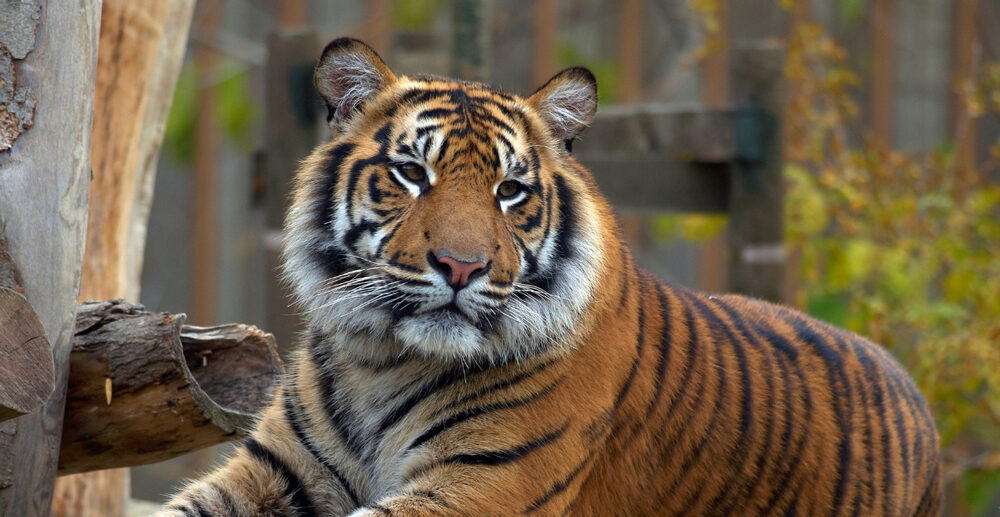 This change will make it easier for animals in these facilities to receive nationwide expert care and consultation when they fall seriously ill. The bill came at the heels of a tough year at the ABQ BioPark, where several apes and elephants died of disease. The legislation was initiated by former State Representative Brittney Barreras, who left the Legislature before the bill could pass, and State Representative (and House Majority Floor Leader) Javier Martínez kindly carried this effort forward. Other bill cosponsors include Rep. Phelps Anderson, Rep. Kelly Fajardo, and Sen. Daniel Ivey-Soto.

A beneficial side-effect of HB 56’s passage through the legislature included some important discussion about the need to ensure access to veterinary care for not just zoos, but also everyday families, especially for vital spay/neuter services.

It also spurred discussion about the zoos in New Mexico that could improve their operations in order to meet the standards for national accreditation, which can only better serve the animals in their care. There have been frequent complaints about substandard enclosures for some non-accredited facilities, leading to humane and public safety concerns.

Animal Protection Voters looks forward to continuing these conversations, and in the meantime, we applaud Governor Lujan Grisham and legislators for their leadership in this positive step forward for captive wildlife care.

Donate to Fuel Our Big Fights 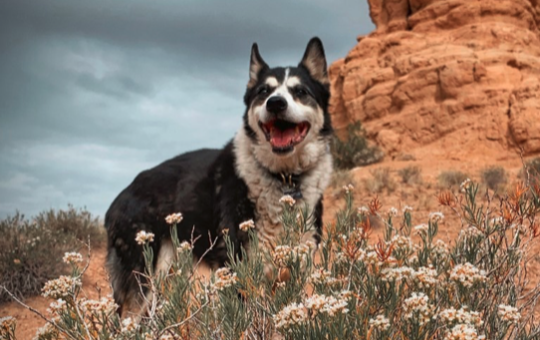 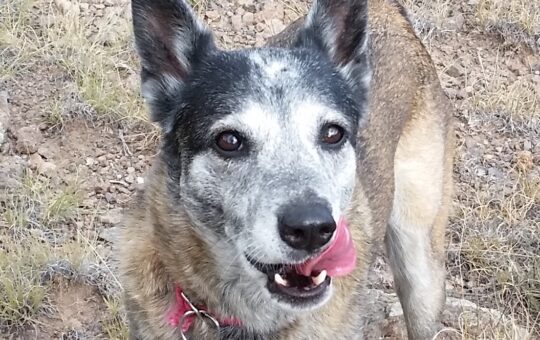