Animal Protection Voters commends Governor Lujan Grisham and the New Mexico Legislature for passing SB 32, a culmination of decades-long work to draw attention to and to restrict the ability to use indiscriminate and cruel devices on public land to kill and sell unlimited numbers of New Mexico furbearer species for profit.

“By signing Senate Bill 32, Governor Lujan Grisham has ushered New Mexico into a new era of sound wildlife conservation and public lands. Animal Protection Voters is celebrating this victory that was many years in the making, not only for the protection it brings for our diverse wildlife and beloved companion animals, but for all who enjoy the great outdoors in New Mexico and the tourists who enjoy our beautiful state and boost our growing outdoor economy,” said Jessica Johnson, APV’s Chief Government Affairs Officer.

“We, along with our partners in the TrapFree New Mexico coalition, enthusiastically applaud Governor Lujan Grisham for signing into law this life-saving and economy boosting solution to a critical issue. Senate Bill 32 may have been nicknamed in honor of Roxy, a beloved family dog who was strangled in a snare, but the bill will enhance the life of humans as well as companion animals, boost the safety of communities, and continue the important work of conservation and protection of the wildlife and public lands across New Mexico.“ 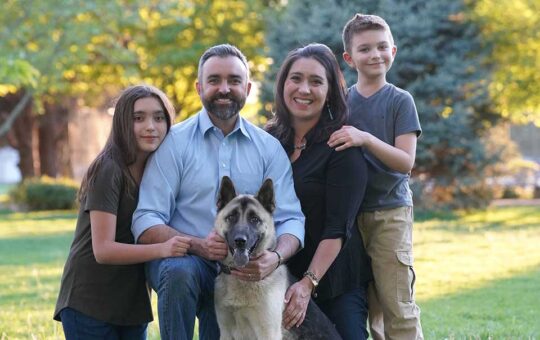 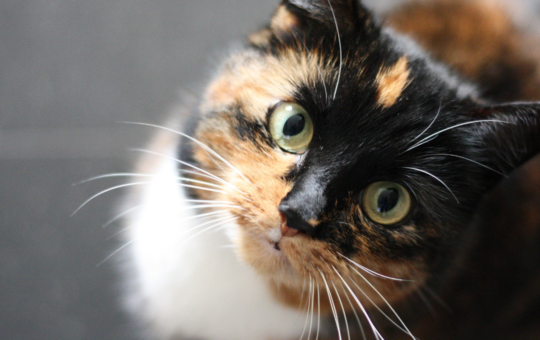